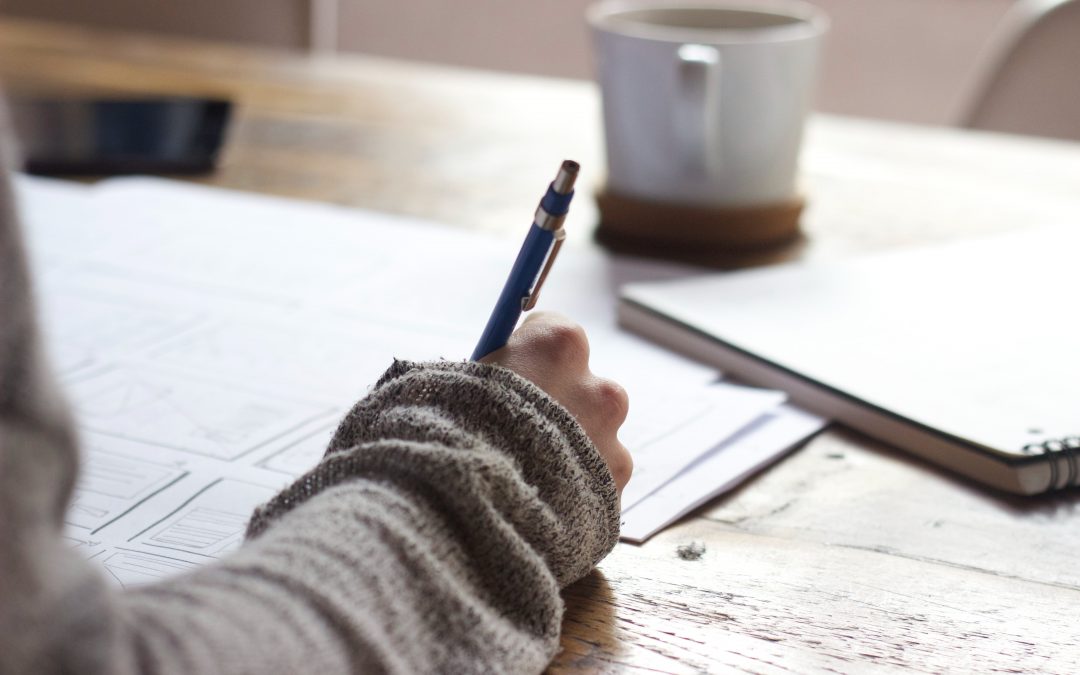 Oh my goodness, after it all happened and the terror was taken care of, I knew I had to share this story with you all. Honestly, it’s a bit crazy how the event happened when I knew Fire Safety Preparedness was the next topic.

So a few days ago, I show up for work like normal–a little early so I can get a feel for what’s going on at my station before starting the first job– and my floor lead realizes I’m missing a flash in between two of the colors to be printed for this job.

One of my coworkers moves over a flash for me to use, manages to somehow get ink all over himself so he sidesteps to keep from making a bigger mess. I decide to finish setting up and plug everything in.

I turn it on but nothing happens.

The screen doesn’t even light up.

I call over my floor lead, asking if I may have missed something. A different lead tinkers around with the machine and buttons before trying to unplug the main power which he struggles with for about a minute.

Strange since I had no trouble plugging those giant adapters together a few minutes before.

So picture this: one floor lead pulling on a giant plug, another standing close by to monitor the situation, and me standing about a foot behind and between them both because I wanted to know the solution in case I came across this problem again in the future.

Little did I realize this was a problem I could not fix.

So Floor Lead A pulls and pulls until he manages to twist the plug in such a way that his hand slips and somehow the power wires are yanked out.

Pretty sure all three of us screamed.

Floor Lead A drops the decapitated plug onto the flash it once belonged to and to top it all off, the inside bursts into small flames.

I yell out “Fire!” and Floor Lead B waves frantically at the burning plug until the flames go out.

By this time the Screen Print Manager has heard the commotion and two other floor leads have arrived to access the situation.

The Manager jumps into action by jogging to the fuse box and turning off my machine completely. Floor Lead A is holding the plug-less power wire off the ground so that it doesn’t hurt anyone.

Because I waited until I realized the situation was being handled and I let out my terror of experiencing an explosion about three feet from my face.

Do you remember my story a few weeks ago about being mentally ready in emergency situations? And how I burst into tears after I knew the munchkin was no longer choking?

If I’m being honest, as I crouched out of the way of the floor leads and laughed my insides out, I thought about that story too.

I remembered telling you that freak out moments are okay.

So I had a freak out moment right there as those in charge took over the problem because I knew the danger was over.

I also thought about another blog I shared with you about being mentally ready for natural disasters.

In there I shared how I realized that I had no idea what the protocol was for when a tornado hit the factory.

In this fire emergency, I also came to realize I did not take notice of the fire extinguisher on the wall maybe ten feet away from me.

You ever have those moments when you feel like you’re depicting a meme?

Well, as I stared at that fire extinguisher, I felt my face begin to form the gif of a confused Jackie Chan shaking his hands over his head.

You know the one. I’m sure you do.

How can I call myself a prepper–even a situational prepper–when I’ve taken stock of the exit signs and doors but not the locations of the fire extinguishers?

What if there is no way out? Then what would I do?

What would you do?

Get ready for some statistics!

The NFPA has some great resources and tips to make your home prepared for those moments that make it difficult to really think through the panic.

I grew up without fire alarms in our home and kerosene lamps everywhere. As rowdy as we were growing up, I’m actually surprised we didn’t have a fire scare at one point in my growing up years.

But I also remember being taught the importance of being careful and mindful of any flames nearby.

Despite all this, we didn’t have an Evac Plan in place. I’m not sure what we would have done in the event of a fire emergency which is why I’m more adamant about putting one together for my current home.

Here’s a few things to get you started:

Do you have an Evacuation Plan in place for your home? And if you do, have you and/or your family practiced it just in case?

Do you have other tips in place to ready yourself for a fire emergency?

I’d love to hear about them!

Like the saying goes: “Sharing is caring.” Especially if it’s good info.