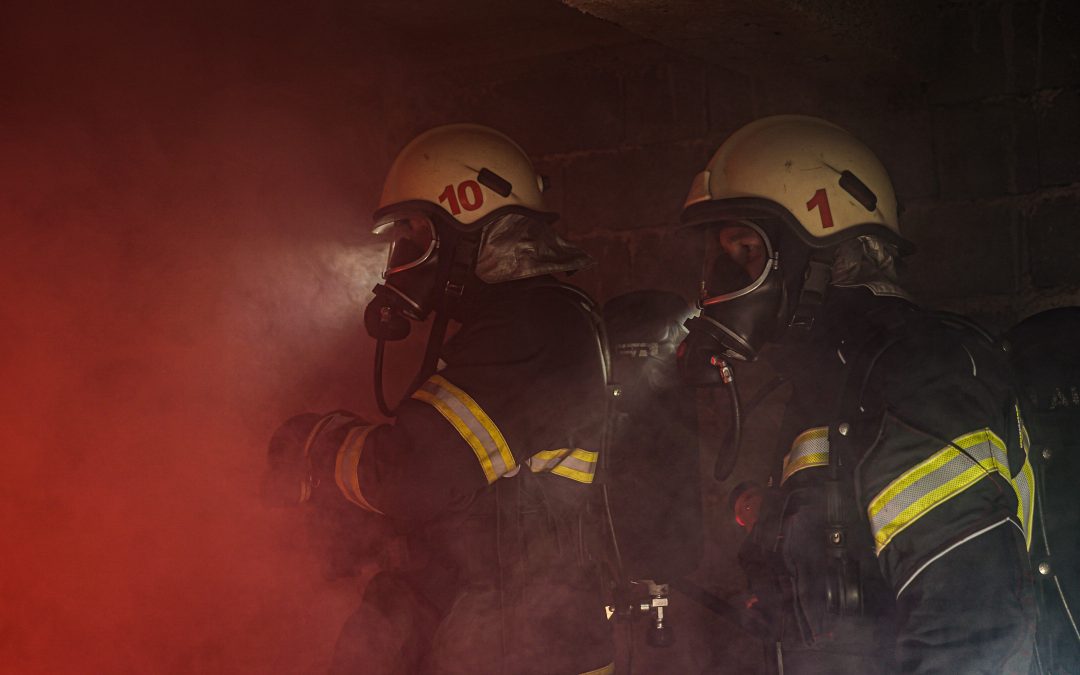 This week, I thought I’d share one of my short stories!

This story in particular I wrote in September 2021–one of the first of many at SOKW.

Almost every week, we took part in Flash Fiction Friday’s where we (the students) each competed with various types of flash fiction styles: 1,000 words or less, poetry, action focused, and my favorite–exactly 53 words.

The prize? …A Burger King crown. Yes, I did win that crown multiple times. It sat upon my desk for the next week in all it’s glory.

For this particular story though, we were each given three random words/items that needed to be included in our story and written under 1,000 words.

Just for funs, I’ll wait until the end to tell you what my three words were that inspired this story.

So without further ado, I present…

Smoke billowed into the sky. Devon Meyers could see the unnatural gray cloud climbing higher before them.

The fire engine’s loud horn blared as Chief Sommers steered through the midday traffic. A house fire wasn’t anything new to these men. They had been on dozens of calls in the last year. But something about the growing cloud of smoke always made Devon anxious. What would they find?

By some miracle, they finally pulled onto 5th street and pulled up to the home in question with no delays. The firemen jumped into action, relying on habits formed by years of training as a team. Devon pulled on his heavy, fireproof jacket and began attaching the many accessories needed for entering a burning building. He waited off to the side with his partner, Ben Duff, for the all clear. Devon had learned a long time ago to focus on the task at hand. The crying neighbors and the home’s family members were outside. They were safe and didn’t need his attention. They would be handled by the Police force and EMT’s. His job was the building before him.

The Chief returned after gaining more information from the officer in charge.

“Alright. The owner says the fire originated in the kitchen and–”

A piercing scream interrupted the Chief and he looked to the source. Devon’s blood ran cold. He knew that cry far too well.

Someone was still inside.

Devon glanced over to who he could only guess was the woman of the house.

“My son!” She screamed again.

Devon returned his focus to the chief who was already shouting instructions. Ben looked to Devon for confirmation but Devon was already storming to the front door. He trusted his partner had his back in this situation. There wasn’t time to wait.

With a shove, the door fell open easily. Devon glanced about the house to gain its structure and layout. He’s always had a knack for these moments. Some sort of gift his chief called it.

Smoke filled the entire building that he could see. Fire was growing and spilling out of a doorway to his right. A fire extinguisher lay on the floor outside the doorway. The kitchen he assumed. To the left then.

Devon followed along the wall, glancing into each room for the child. At the end of the hall was a closed door. Devon made a beeline for it. The door opened easily.

“Jake?” He called out as loud as possible while wearing the gas mask.

From behind the bed, a small dark head of hair popped up. Jake’s eyes grew in fear but Devon had no time to wait on the child. They needed to go now. Devon went to grab for the boy but Jake ducked out of reach.

Devon almost lost it then. The house was a tinder box and this kid was evading him.

Within precious seconds, Jake crawled back out from under his bed with a small backpack in hand. With no time to process the child’s idiocy, Devon snatched him up. Ben was there with a flame resistant blanket to protect Jake from the flames. The trio made it out of the burning home with no other complications. A miracle, some would say.

On the grass a safe distance away from the fire, Devon was able to hand over the boy to the sobbing mother. Devon removed the mask from his face and breathed in the fresh air.

“Thank you!” The woman cried out but Devon wasn’t paying attention to her.

“What’s in the bag, kid?” He pointed to the item that could have cost them their lives.

Jake glanced up at Devon and he noticed the child was finally crying.

In a state of confusion, Devon could only watch as the boy opened the pack and pulled out a boxed vintage handgun, a folded flag, a framed photo of a man, and a fabric pillow-like doll with a printed photo of the same man in uniform.

“I’m sorry.” Devon whispered before turning on his heel and walking to the fire engine.

Never before had he cried so hard after tending to a burned building.

So…what did you think?

To be honest, I’ve grown since writing this story but it’s a good one for me to read over sometimes.

Thinking back, I believe we had to write this flash fiction assignment in either 30 minutes or under an hour. So it may seem a little rushed and the lack of details can be blatantly obvious at times, but this is still a story I enjoyed writing.

Also, Brad learned that I like to tug on heartstrings. Sorry, not sorry.

Did you think I forgot about the three words? Not so, my friends!

Those random words/items given to me to include in this story were: Fire Extinguisher, Gun/Pistol, and Doll.

Let me know if you had to read the story again to find those words! I tried to blend them in without being obvious.

Thank you for reading one of my first short stories from my time at SOKW!

Like I said, my writing has improved since September of 2021 (thank the Lord) but I’m happy to share one of the stories that won me the coveted cardstock crown for a week.

Next Thursday, we’ll jump back into the prepper world!

Be sure to subscribe so you don’t miss out.