What is the “What” for Preppers? 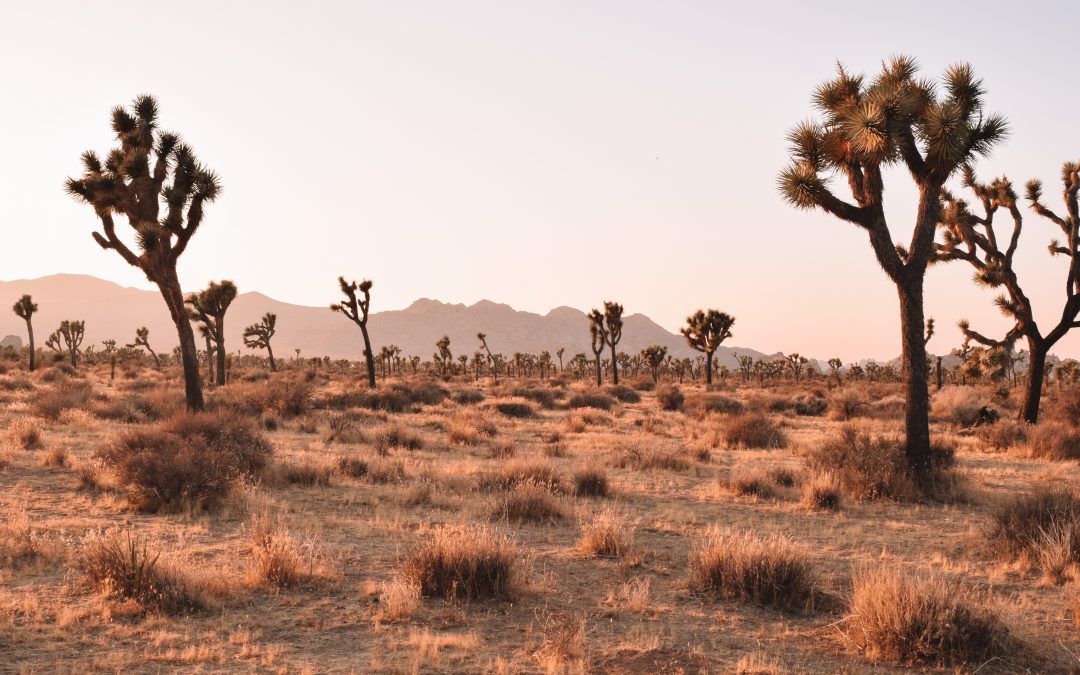 A couple of weeks ago, our school finished reading then discussed the book What is the What by Dave Eggers, a fictional rendition of Valentino Achak Deng’s true story. I appreciated Valentino sharing about surviving the horrors of South Sudan during their civil war. He endured so much hurt and trauma for a child of his age as he grew up in that environment.

One of the questions we were asked to think over was what is the What mentioned in the book and how does it pertain to our niche.

When he was a child, Valentino’s father told a story passed down through their tribe of how God created the Dinka people of Sudan and gave them a choice between two gifts- cattle or the What. The people chose the cattle and became known as talented herdsmen. They also saw themselves as superior because of this gift.

The What is never fully explained and a handful of times, Valentino tries to discover the What for himself throughout the book. The What becomes a little more tangible towards the end when his father tries to explain but even then, Valentino can only guess.

Throughout the story, there are suspicions of the What being the AK-47’s used to take over the land during the war or possibly education their people were lacking.

Each guess makes sense to a degree but what I came to understand was that the What was something the Dinka didn’t have at the time.

As I read the book, I noticed a trend in the people Valentino interacted with through the years of running and living in refugee camps in Kenya and Ethiopia:

The majority were unprepared and were too comfortable with how their lives were to really see what was happening around them. Valentino asked the important questions but hardly anyone could give a straight answer or brushed him aside. This resulted in more chaos and fleeing to safer camps multiple times.

To me, the What is growth in knowledge and the only way to truly grow is by asking tough questions.

Now, from reading the book, I came to understand the Dinka people seemed to live in a somewhat isolated world and didn’t learn of life outside of Sudan until after all of the chaos, but they still interacted and traded with other peoples and tribes. They understood there was more to the world even if they didn’t yet know how big that world was.

What I’m trying to say is that we should never limit our world to just our sphere of knowledge.

Just because I live in a small town doesn’t mean I believe my world is limited to this location. That nothing bad would ever reach us. By now, the entire world should understand this is not the case with the events of the past two years. If anything, I believe the majority of people now see the importance of being prepared.

Anything can happen and -most likely will- reach the most remote of locations.

Valentino’s story continued as he came to America to attend college and share his story across the country. Despite the traumas and difficulties he faced, Valentino used these experiences to his advantage. He found the What.

Valentino gained a BA in Education in History and Business and an MBA in Global Business Management. He founded The Valentino Achak Deng Foundation who’s “mission is to empower children, youth, and women from poor communities with educational opportunities and other sustainable development initiatives.”

Friend, I never say things like “anything can happen” to frighten anyone. My hope is to instill in you a desire to ask your own questions. Do you want to grow in knowledge? Do you want the What?

The idea of a world full of knowledge waiting for you can be daunting but the universal question “How do you eat an elephant?” applies here.

You take one bite -one question- at a time.

Examples: What do you know about your town, city, village? What emergency procedures are in place? Do you and/or your family have a meeting place for when emergencies or disasters happen? Do you have a plan?

Just as you should have plans for when a fire breaks out in your home, you should be ready if you need to evacuate or Bug-In place.

Valentino’s family had no such plans and he ended up separated from them and running for his life along with hundreds of other Lost Boys for years.

That doesn’t have to be your story. You have the power now to be prepared.

So take some time to answer the questions above. You can also find more questions here if you need a place to start in your prepper journey.

Let’s gain the What for the prepping world and grow in knowledge together!

If you want to learn more about Valentino Achak Deng’s story and foundation, you can find the website here: https://www.vadfoundation.com

And the book here: https://www.vadfoundation.com/book