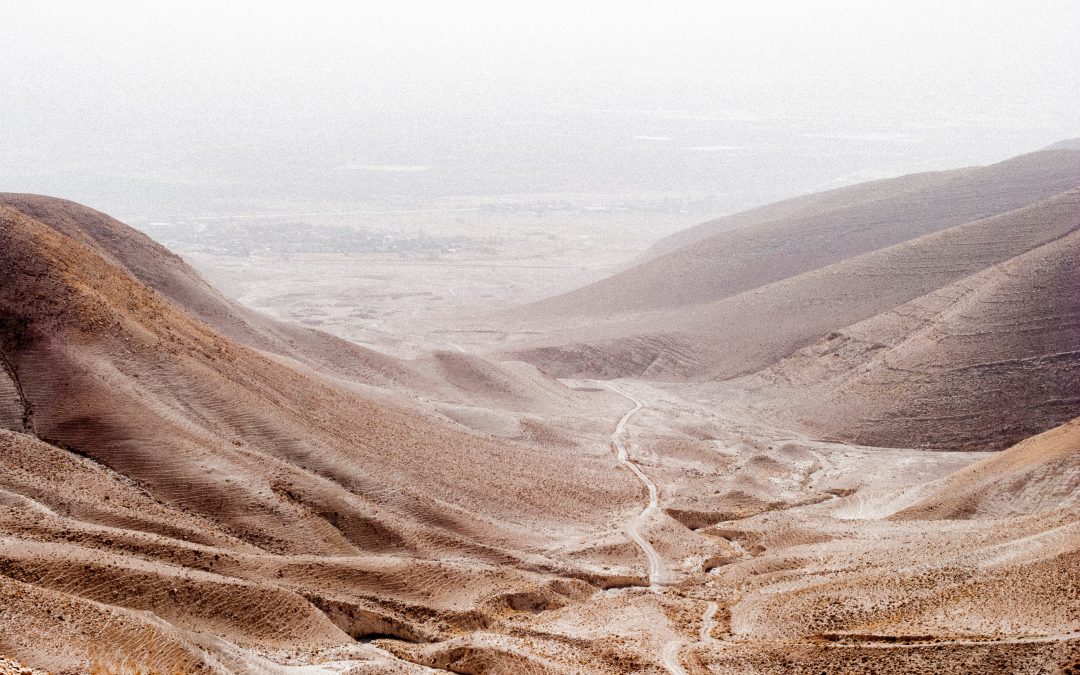 Over the past few weeks, our school has been studying the Gospels as literary works. Each author has their own unique writing style and purpose for their telling of Jesus’s life and ministry.

Matthew, the tax collector, included a lot of numbers and fulfilled prophesies. Mark’s style is more like snapshots from stories he’d collected from the Apostles. Luke went into depth explaining Mary’s story before the birth of Jesus and wrote his gospel and the book of Acts together. John wrote the parables and stories most people are familiar with as well as displayed more of God’s love for His followers.

Each style so unique yet they all work together to share the story of Jesus’s ministry.

As a class, we were tasked to find our niche after studying Matthew and I saw mine in the very beginning of this Gospel.

Matthew is the only one to include Mary and Joseph’s flight to Egypt after Jesus was born in order to escape Herod’s wrath. The reason they survived is because God told Joseph in a dream to take his small family and flee to Egypt until He gave them new instructions.

I love that each time Joseph doesn’t question God which makes me wonder how often that man dreamed. Although, I’m sure those dreams were different from any “regular” ones he probably had.

I’m not going to go into how long the family stayed in Bethlehem or in Egypt because, honestly, I can’t find solid resources online. The years vary but we do know from reading Matthew that this all happened. (If you know where to find a solid timeline, please share!)

What I want to focus on is that Joseph obeyed and was ready when the Lord told him to go. Who knows how long it took Joseph to gather their belongings or how much time they had after getting the warning. What matters is that he was ready and helped his family escape.

We should follow Joseph’s example and make sure that we’re ready as well for whatever comes our way. Lord willing, we won’t be hunted down by a madman trying to kill us but we do live in a world where just about anything can happen.

Do we know where our Get Home Bag is? Do we have our EDC at the ready? Are we mentally prepared to get through it?

These are questions we need to ask ourselves so that panic does’t settle in when those unstable times show up. We need to have our wits about ourselves.

If God comes to you in a dream and tells you to flee, make sure you’re ready to go!

The Lord Will Provide

According to Google, Bethlehem is ninety miles away from Nazareth which means Joseph and Mary traveled between five to eight days depending on how many miles they walked each day. For a pregnant woman who was going to give birth once they arrived in Bethlehem, that’s a ridiculous trip!

And the trip to Egypt was even more ridiculous! Egypt is around 300 miles from Bethlehem. If they traveled by ship, the family would’ve gotten there in about four days. If by land, which was more treacherous, then they were on foot for two weeks or so.

What we can learn here is that God provided for this little family. Joseph had already prepared for their trip from Nazareth to Bethlehem. He would’ve known how much food and provisions to bring for himself and Mary. What he most likely didn’t prepare for was the trip to Egypt but God already knew it was coming.

But these gifts were also given to help fund their trip. God knew what this family needed.

Now, I’m not saying God will send people to show up at your door with gold or items for your prepping needs but I will say He has already given you a couple of gifts for your own prepper journey.

Right now, God has given you gifts that you may not have thought of as such.

Firstly, you’ve been given the gift of time.

Time to prepare and gather your provisions. Not just physical items but also knowledge, whether through blogs like these or actual books. You’ve been given time to get what you need for whatever may come.

Second, you’ve been given the gift of wisdom.

Yes, I know knowledge falls under this category as well but knowledge is the key to surviving. Wisdom also comes in the form of asking questions, either of yourself or the world around you.

Time and Wisdom go hand in hand when it comes to preparing for what lies ahead in the future. We’ve been given these gifts in this season of preparing for just the right time. Don’t waste them!

Even if you don’t have the funds you’d like to buy what you need yet (I know I don’t), that’s when wisdom in creating a budget and a list of what’s most important comes in. Use this season to use your time wisely by growing in knowledge and creating lists that will help you prepare.

If you need examples of lists, I’ve created a few depending on the project you’re working on.

If you’ve read my earlier blogs, you’ll most likely have read the one about being a Christian and a Prepper where I shared a few examples in the Bible of God asking people to be ready for hard times. The first example being Joseph in Egypt interpreting a dream indicating seven years of plenty and seven years of famine.

See where I’m going with this?

I just love the similarities God uses in His word. He uses dreams to warn two different Josephs of hard times coming and gives them the preparations they need.

God’s in the business of preparing His people for what’s to come.

He’s preparing you now. Use this time to continue to grow in your prepper life.

Until next time, happy prepping!